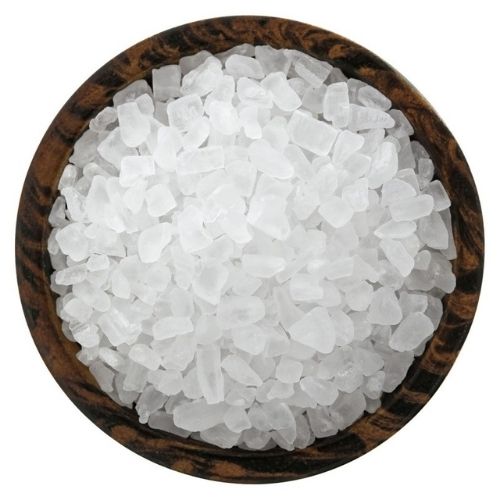 What is bath salt? In order to get rid of tiredness after a hard day's work, the first thing most 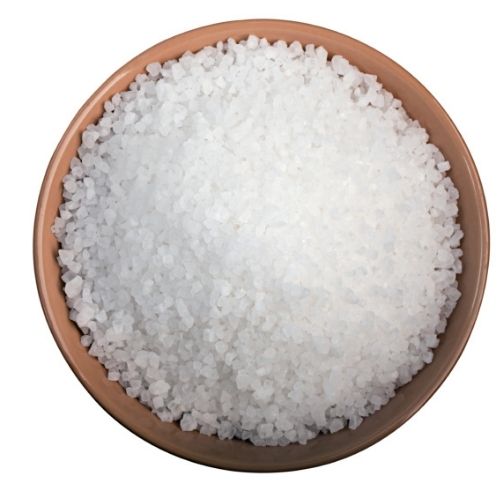 What is a pedicure and manicure salt? If you are one of those who care about the beauty and health 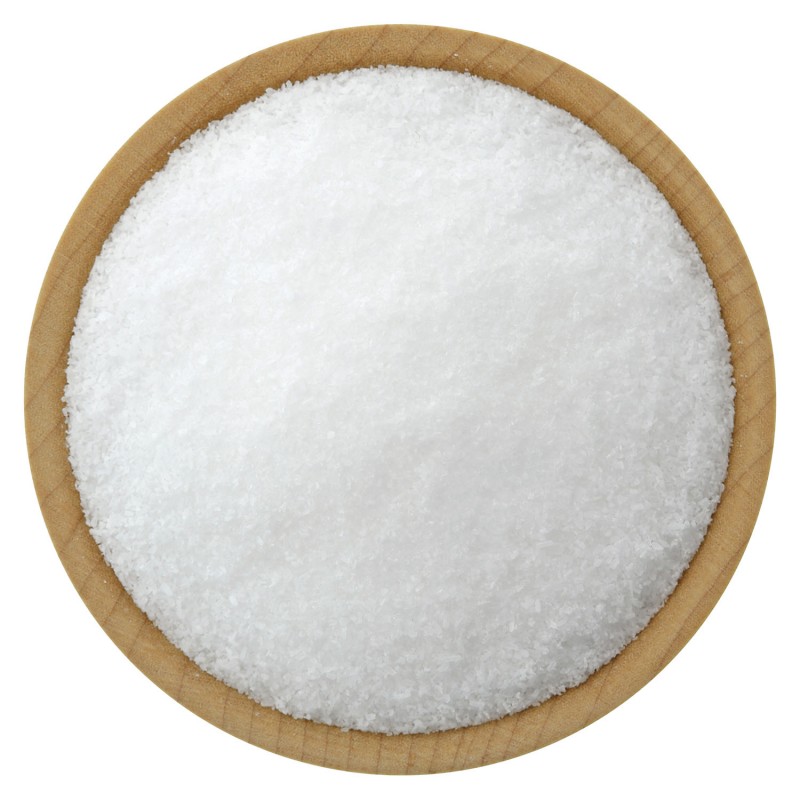 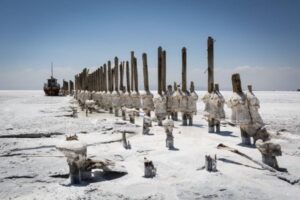 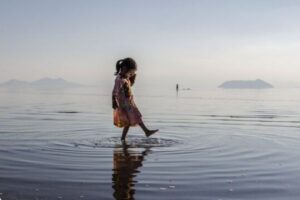 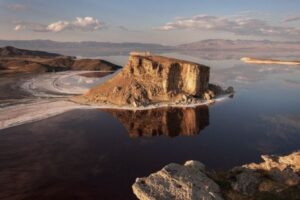 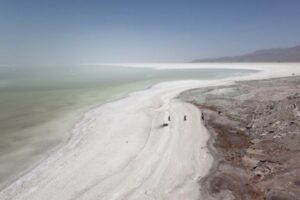 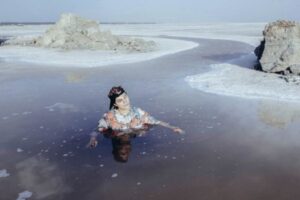 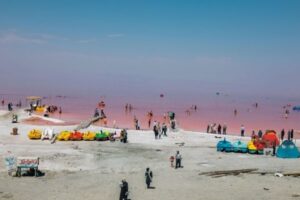 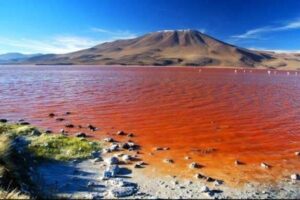 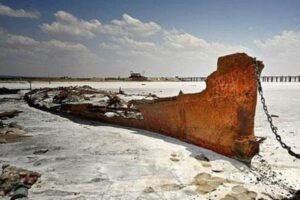 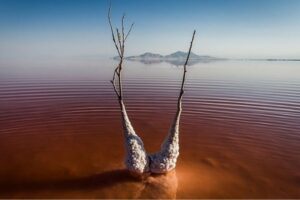 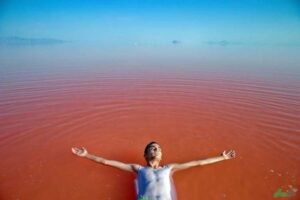 Bath salts are organic salts that are extracted specifically for salt baths. These salts are free of any ….

Pedicure is a treatment solution for the feet that has been done by specialists for a long time. Using pedicure salt and …

The styling of women’s nails in ancient Duraban has been common until now, which is called manicure. Manicure salt …

Algae mask is another completely organic product of Lake Urmia that …

SEND US A MESSAGE

Do you have questions about how Economist can help your company? Send us an email and we’ll get in touch shortly.

SEND US A MESSAGE

Do you have questions about how Economist can help your company? Send us an email and we’ll get in touch shortly.

END_OF_DOCUMENT_TOKEN_TO_BE_REPLACED

The most beautiful sea animals

END_OF_DOCUMENT_TOKEN_TO_BE_REPLACED

With more than 20 years of activity in the field of distribution of Lake Urmia products, Armiana Company is one of the largest exporters of sea salt in Iran. Now, while the benefits of sea salt are known to everyone, we intend to expand the bulk sale of sea salt in Lake Urmia to Iran’s neighboring countries, as well as European, American and East Asian countries. Lake Urmia salt products are among the most organic salts in the world and according to the ecosystem of Lake Urmia, the World Health Organization has named this lake as the second dead sea in the world. Lake Urmia salt in 4 categories of rock salt, coarse grain salt, medium grain salt and fine grain salt is mainly exported by Armiana Company to all countries of the world. Persian Gulf countries, northern and western neighbors of Iran and all Arab countries are among the countries that can start cooperation with this company and in a short time after placing the order, the amount of salt requested from our company in Receiving country of request. Dear users, companies related to traditional medicine and salt therapy, distributors of table salt and large spa salons if you want to place an order and receive free consultation and price inquiry (packaged products, bulk salt and bulk salt in grains And how to buy Lake Urmia products and have the order delivered can be contacted through the following communication channels. As mentioned, Lake Urmia is the second dead sea in the world and this is due to the lack of environmental conditions for living organisms in this lake. Join us in distributing Lake Urmia products

What is the Dead Sea?

Since Armiana provides wholesale Dead Sea salt sales services, this strange term Dead Sea may raise the question of what is Dead Sea? Therefore, it is not bad to give a brief explanation about Dead Sea salt to you dear ones. The Dead Sea is a sea in which no creatures live in this sea or its shores. This sea also has the same rule in terms of ecology for plants. This means that no plant can grow in the Dead Sea or its question. Well, if you are wondering if other seas do not have salt water, then why is the Dead Sea not a suitable substrate for the permanent habitat of animals or plants? !! Know that the Dead Sea is up to 9 times saltier than the oceans and seas and can not be good conditions for living things and plants. The only Dead Sea products are sea salt and seaweed and some special products hence the name Dead Sea. Dead Sea salt is therefore the most organic salt in the world

Lake Urmia is the largest inland lake located in northwestern Iran, which is located between the two provinces of East Azerbaijan and West Azerbaijan due to the division of the country. This lake is the sixth saltwater lake in the Middle East and is also one of the sights of Urmia. This lake hosts a large number of migratory birds such as flamingos, ducks, pelicans and herons every year, which has caused many tourists to visit the lake every year and visit the lake shore and many beautiful islands and a variety of animals and birds. The properties of salt water there are the treatment of many diseases, especially skin problems and sludge treatment, but the lake water is declining in recent years, and this type is a concern for the lake. urmiana sea salt , supplier of edible and hygienic salts of Lake Urmia, is at your service with the wholesale sale of sea salt of Lake Urmia.

The current state of the lake

The amount of water in the lake depends on the amount of rainfall, but it can be said that there are about 60 other rivers around the lake that provide a significant amount of lake water, which despite the salinity of the water and the low water level of the lake evaporates more. With the depletion of the lake water, concerns have been raised for the islands of tears and blueberries, and also with the loss of many of its wildlife species such as Persian deer and Armenian rams and sheep. Urmia Lake was once the second saltwater lake in the world. Today, it is in the 25th row, but it is drying up in 2001, so that in 1994, the water area of ​​the lake decreased by 88 percent. The area of ​​the lake was 5,000 square kilometers in 1978 and reached 500 square kilometers in 1992. Is

The largest rivers that flow into Lake Urmia

History of the lake

In an inscription belonging to the ninth century BC, it is known as Chi Chest. It has been influenced and supported by Iranian scholars, but due to the salinity of the water and the climatic conditions of the lake area, the movement of ships has been difficult and only certain indigenous people have been able to do so, but now close to For 500 years, the area around the lake has been inhabited by Iranian people such as Azerbaijanis and Kurds

What is the reason for the change in the color of Lake Urmia?

The presence of microscopic microbes in the water causes the lake to sometimes turn red or orange, and the less the lake water, the more this color change is seen. As the water decreases and the salinity of the lake increases, the microbes mutate and The red of the lake will be more visible

Where is Lake Urmia National Park?

The national park of this lake in 2014 to 2016 with ecological diversity has created a suitable place for the growth of bacteria and fungi, plants and animals, which has been registered by UNESCO as a protected area for these animals and the points of the lake are parked. The National Park, which consists of 102 islands, has been identified as a suitable habitat for migratory birds, which is the largest inhabited island of the Great Imperial Island. The area of ​​the lake national park is 462,400 hectares

As mentioned, Lake Urmia is the second dead sea in the world. The Dead Sea is a sea in which no living thing lives (except for some rare creatures). This ecosystem makes sea salt a completely organic salt. Wholesale of sea salt in Urmia Lake is used for many applications, some of which are: